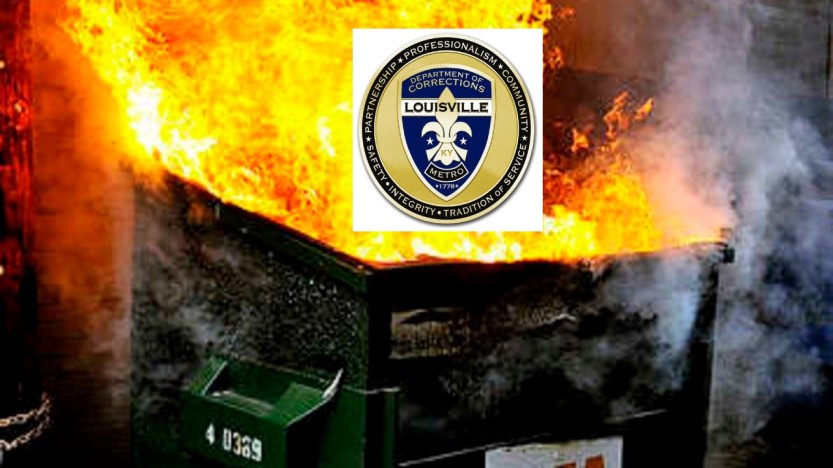 Anyway, the officer in question is said to have first posted this about George Floyd on her Facebook. 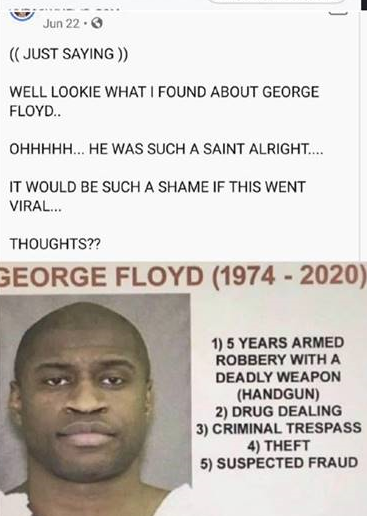 I guess she thinks that this warrants a death sentence at the hands of Minneapolis police without trial.

But if that wasn’t enough for you, it seems the corrections officer was a fan of the Confederacy as the following posts were said to be from her Facebook.

On the top post, I can just imagine her saying “How come there ain’t no white history month?” I guess what she doesn’t realize is that her ‘southern heritage, you know, the one of slavery, secession, and oppression, is probably the most studied part of American history.  As for the second post, I’m just going to say, I think the word you’re looking for is reviled, not revered.

So, why is this story important. I mean she’s just a jail guard right? Well, in my opinion, it shows how pervasive and tolerated racism is within all levels of law enforcement.

There can’t be true justice for all if biases like this are still inherent in the system.