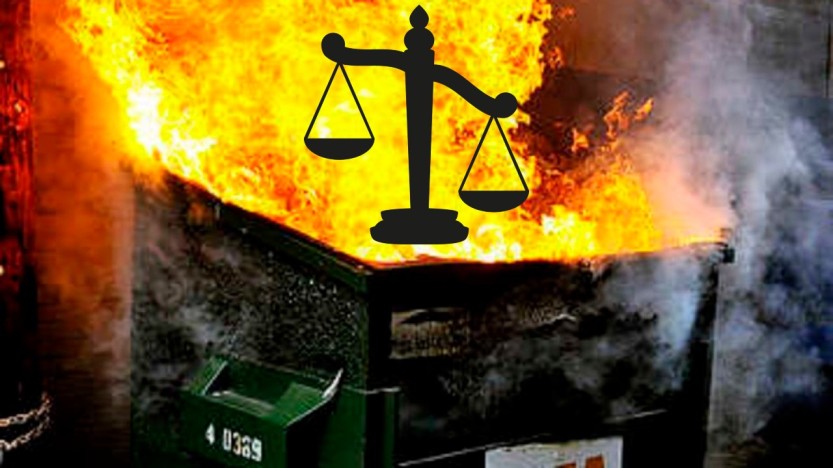 Before we even get started I would like to mention that the person in question this post is about has issued an apology but we will get to that later.

A Detroit-area attorney got into hot water after a discussion about the current state of America he was having with a Facebook friend became heated. The trouble started with the following response…

Ah, the old ‘snowflake’ defense. If you can’t take centuries of systemic oppression than you must be a ‘soft-skinned asshole’. Jesus, you don’t even have to go back all that far in history to find ‘a grievance to bitch about’. I can also see why people may not like this guy besides being a lawyer.

After this conversation went public, the attorney started getting review bombed on Google Reviews which is fine and hilarious but he’s also been on the receiving end of death threats which is never cool. Be better than that.

But as I said, on his firm’s website, the attorney has issued an apology. Here’s a snippet…

My original message has clearly been lost in the shadow of the way I conveyed my thoughts on Facebook. In my effort to highlight the greatness of America, I discounted and overlooked our country’s very real, very painful history – that of a nation built on the backs of black slaves, and other severely oppressed minorities.

99% of those who came to America didn’t do so on a first class ticket. Almost every person here today has suffered in their American story. Having said that, I failed in my comments as they discounted the unique and extreme suffering of African Americans.

I’ll leave it up to you if he’s genuinely sorry or sorry he got caught.

But what is it about Facebook that makes racists think that they’re somehow immune to the repercussions of their own actions?

2 thoughts on “Detroit area attorney: “If it weren’t for slavery you would still be in Africa””