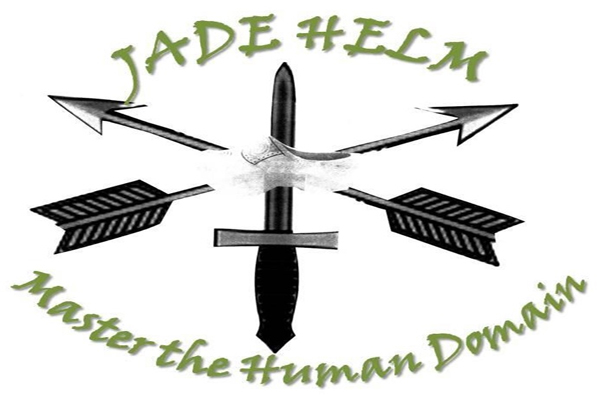 I originally posted about military exercise code-named Jade Helm 15 here. The short version is that a crazy vocal minority in Texas think that the exercise is actually some kind of secret government operation to either declare martial law in Texas or to take their guns or both depending on which crackpot you’re talking to. What makes the situation worse is that when Jade Helm was first announced and the tin foil crowd first complained, Texas Governor Greg Abbot actually acquiesced to this vocal minority of morons and promised that the Texas Guard will monitor the exercises.

As the start of Jade Helm grows nearer I’m beginning to think that maybe the Texas part of the exercise should be canceled. Not because I believe in any conspiracy theory bullshit but I’m afraid it might put the safety of some of our military members at risk.

I’m afraid that some gun nut will see a member of the military somewhere near his land and decide to take matters into his own hands. Even worst I’m afraid that small ‘militia’ groups may already be forming to go out looking for trouble.

Since the Governor of Texas doesn’t have the balls or the brains to tell some of his constituents that they’re crazier than shit house rats then the US military may want to consider keeping their personnel away from the more armed and brain-addled area of the exercise.