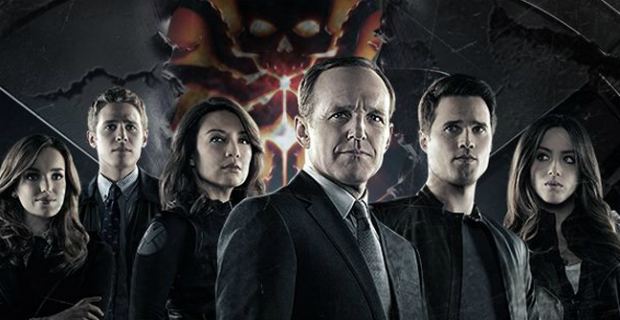 These are more recommendations rather than reviews but you get the idea.

Anyway, I liked Season 2 better than the first season. Between the start of the season with HYDRA being in control then working up to Skye’s father along with the Inhumans made for a somewhat jumbled season but it came together nicely in the end.

The one thing that really annoys me about Agents of SHIELD is that they expect you to go see the MCU movies the week they come out. They’ll hint at it with the preceding episode then talk about the movie like it just happened on the next one. They did this with Winter Soldier last season and with Age of Ultron this season. I don’t watch the MCU movies until they’re out on DVD so thanks for that Disney.

Bottom line, like last season this season was also a slow burn culminating in a blowout season finale so be warned it gets kind of slow in the middle but it’s worth slogging through it.

If you haven’t seen the first season how about helping out the site by purchasing it through Amazon.