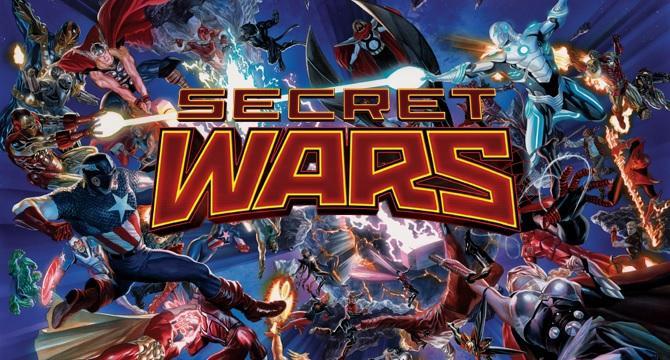 Recently it was announced that Marvel Comics will be rebooting their fictional universe with the upcoming Secret Wars storyline much like DC Comics did in 2011 with Flashpoint and the New 52,

At first, much like I did in 2011, I was worried that some great stories would become non-canon like the death of Gwen Stacy or Planet/World War Hulk. Then I realized that just because those stories may be retconned out of existence that doesn’t erase them from our memories. I mean why do we as comic readers worry so much about canon? Why can’t we just enjoy good stories without having to worry about how they all fit in the grander universe and timeline?

I think as comic fans we need to unbunch our underoos every time publishers try something new.

Except for One More Day. We were totally entitled to be pissed off at that steaming turd.