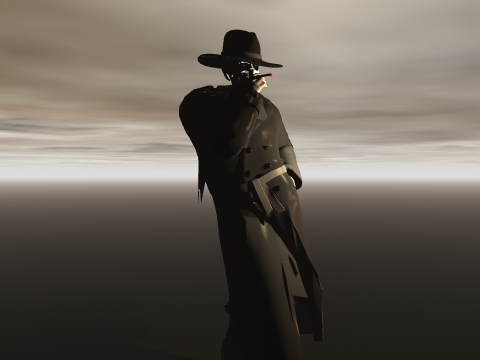 14 years in a row. If these blog posts were a person they’d be an awkward teenager going through some sort of phase.

Best Movie: Captain America: The Winter Soldier. This is what superhero movies should be, fun, exciting and action packed from start to finish. I didn’t see Guardians of the Galaxy because I got tired of hearing about the tree and the rat and I got all hipster about it.

Best Album: Not a banner year for music in my opinion so by default I have to give it to Plagues Of Babylon by Iced Earth. Not a great album but decent. If you want to listen to a great Iced Earth album that’s not Iced Earth then I recommend the 2013 debut album of Ashes of Ares with former Iced Earth frontman Matt Barlow.

Best TV Show: 2014 was great a year for geek TV. Arrow is still going strong as is Agents of SHIELD and then we got The Flash and Constantine on top of it. However I have to give it to Gotham just for Robin Taylor’s portrayal of The Penguin. Is it wrong that I’m rooting for him?

Best Comic: Best single issue was Daredevil #7 for the reasons I mentioned in my review. My favorite title of the year was The New 52 Futures End. Not necessarily for the ongoing story, which is good, but for the Futures End month which had so many well written one-off stories. Honorable mention to Multiversity which may be my pick for 2015 and to Spider-Verse which is the only Marvel crossover to hold my attention in some time.

Dumbasses of 2014: Anyone who posted links on Facebook that contained such phrases as “You won’t believe what happens next” or “This will break your heart”. You’ve ruined what little reason I had to go to Facebook.

Most Inane Political Agenda of 2014: With all due respect to the victims’ families the fact that some of the families of the victims of the Sandy Hook tragedy are suing the gun manufacturer. I didn’t post about this when it happened because I feel like I addressed it in my post about how gun control laws will not prevent future school shootings.

Biggest Jackass Celebrity of 2014: Hands down Bill Cosby, allegedly but in my opinion where there’s smoke there’s fire. There are no perfect crimes and you reap what you sow.

That’s it for 2014 and hopefully I’ll get to do this again next year for the 15th time.