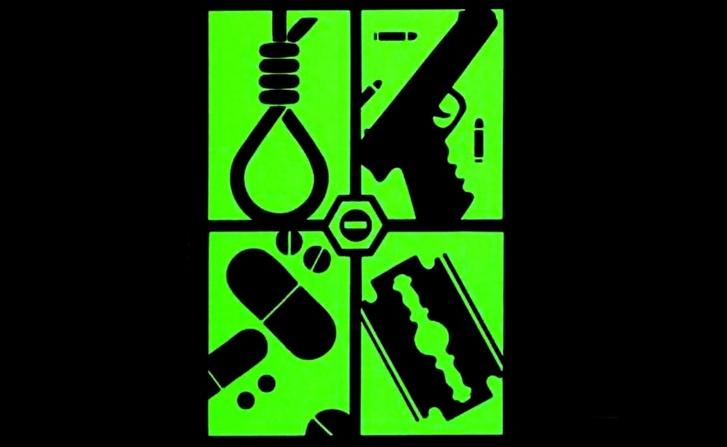 So as we all have heard by now a renowned celebrity killed himself recently. When my wife told me the news I said that I don’t get it. She said to me that I of all people should get it. What she means is that I suffer from depression, horribly. Also in my younger years I have attempted suicide. I tried in my teens because of a hellish situation at home and in my mid 20s because I experienced a drastic life change for the worse at the time. I have not made any attempts since then. That’s not to say the thought never enters my mind but I digress.

Getting back to the celebrity in question, the reason I don’t get it is because as far as I can tell he had the means and resources to get help. I’ve heard reports that he committed suicide due to financial issues but how bad could they have been? Would they be to the level where he would have to live on the street? I doubt it. I’m not faulting him for being successful in his career but he should have taken advantage of that success in order to get help.

Suicide mostly has to do with mental illness, no one knows that better than me, however it is also an act of selfishness. No matter who you are if you take your own life it will have repercussions among those closest to you for years to come and may affect someone in a negative way for the rest of their life.

Take me for example. Like I’ve mention ad nauseam I suffer from depression. I take medication for it which helps but there are still bad days. For example right now I’m unemployed. I have been for the past 7 months. I didn’t work at my previous job, which was a temp job, long enough to be able to collect unemployment. What little money I’m able to scrounge up comes from panhandling to friends and strangers on the internet. I can’t even get hired by retail or fast food let alone my own field.

My car is in a serious state of disrepair. Because of my financial situation I am unable to get the car repaired which means I can’t get inspected or registered for the year. Because of that the car has been ticketed multiple times for having expired tags. In less than 30 days I have to do one of the following, pay a $250 fine which only delays getting ticketed again, turn in the tags which leaves me with no transportation, or go to jail for not doing the previous two.

The past seven months have been very hard not only on me but my family as well and yes there are some days where I’m so depressed that I pray for the release of death. A situation like this I’m sure has broken people before but I persevere. I have to. There is no other way. I have no choice. I have a family who would be devastated if I were to take my own life. I care for them too much to ever do that to them no matter how bleak my situation gets. I don’t tell you this for your pity, I tell you this because suicide is not a normal or healthy thought.

If you are considering suicide I urge you to get mental help as quick as you can. There’s no shame in admitting that you need help.

3 thoughts on “Suicide is selfish”