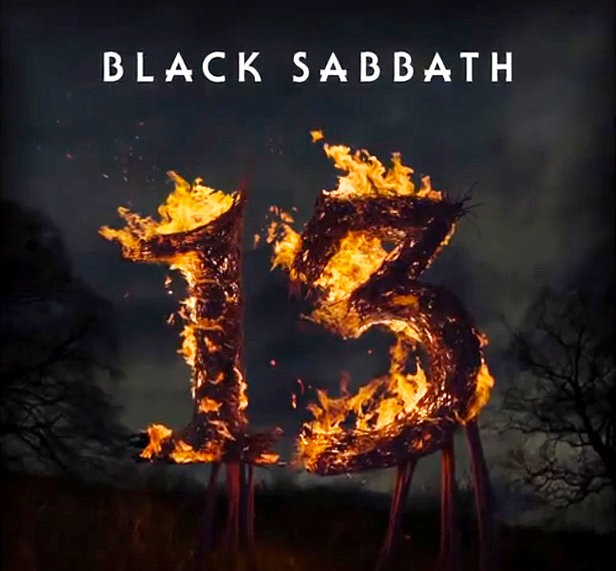 I feel the need to preface this by saying that Black Sabbath is one of my favorite bands of all time. When I heard the first drum beat of Ironman and then the opening guitar riff with Ozzy’s synthesized voice declaring ‘I am Ironman’ I was hooked. Having said that Black Sabbath’s new album 13 was a chore to listen to.

This album sounded more like a band that was trying to emulate the Black Sabbath sound and failed. Kind of like how Kingdom Come was to Led Zeppelin. All the songs on 13 reminded me of other and better Black Sabbath songs from years gone by. Basically on this album it sounds like they are ripping themselves off. Ozzy’s vocals are uninspiring on this album. It sounds more like an Ozzy solo album and we know how they fared in the past few years. Tony and Geezer sound like they are just going through the motions. Bill Ward should be thankful that he wasn’t on this album. Even the album title is lame. Didn’t Megadeth just name their 13th album Th1rt3en a few years ago? All in all this album should have been called ‘One Last Paycheck’.

Here’s one of the least boring songs from the album, Methademic.

And really, Ozzy shouldn’t be lecturing anyone on drugs.