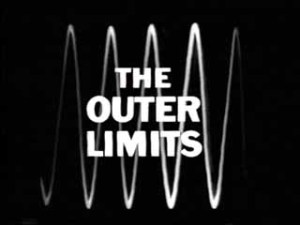 Last night I watched an episode of The Outer Limits called The Duplicate Man. I thought the episode was set in 2011 because they had a plaque at a museum that read 2011 AD. While the episode actually took place in 2025 it was still interesting to see what the 1960s thought the 21st century would be like. Here’s what I posted on my Facebook while watching the episode.